Is the New age Jesus the same Jesus As Jesus Christ? 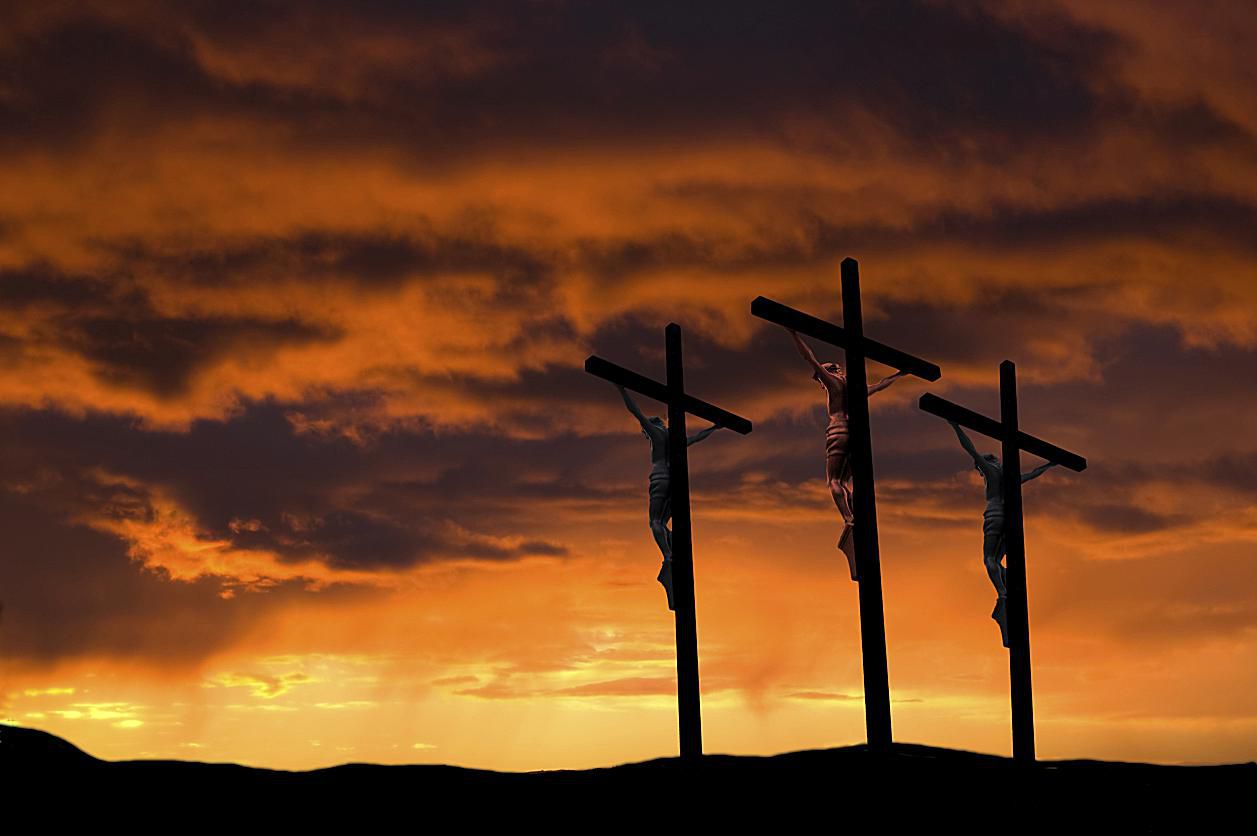 Is there another Jesus? Yes there is. There is a New age Jesus who never died and never shed any blood for you or me. Do you know how many people in the Church believe in this New age Jesus? christian mysticism They number in the thousands. Their Jesus fits snugly into their belief system because there is no accountability to answer to this Jesus. This Jesus is commonly used in sentences for ‘protection’, this Jesus is used in the Freemasons, he is also used by the modern church!! Bet you never saw that coming!

So, how does this affect you? If the Jesus whom you have been led to believe in did not suffer an horrendous death as a sacrifice on your behalf, then that Jesus is a false Jesus. The Old Testament points to the Genuine Jesus at the time of the Passover. When the Israelites were told to put the blood of the lamb upon the doorposts and lintels of their homes. This was so that the angel of death would pass by and not enter their homes. But this was also a pointer to the future sacrifice of Jesus Christ some 2, 000 years later.

What people do not accept is- the lamb that was killed at the Passover was sacrificed as an offering to God. So too was the future Jesus to be offered as a sacrifice on our behalf to carry away our sins so that the ‘angel of death’ would move on and not attack us. By not connecting the dots between the Passover and Jesus dying on the cross at Passover, some 2, 000 years later, the person is not accepting Jesus as the One who Had to die for you and to take your sins and place them at the foot of the cross to let the blood flow over them (as with the placement of the blood on the door of the lintels and doorposts 2, 000 years previously). Unless there is acknowledgment of the pain and suffering of of the Lamb of God on your behalf, then the Jesus whom you believe in is worthless. The Bible explains his actions in the King James Version New Testament biblical book of Hebrews, chapter two, verses three to eighteen: “How shall we escape, if we neglect so great salvation; which at the first began to be spoken by the Lord, and was confirmed unto us by them that heard him; God also bearing them witness, both with signs and wonders, and with divers miracles, and gifts of the Holy Ghost, according to his own will? For unto the angels hath he not put in subjection the world to come, whereof we speak. But one in a certain place testified, saying, What is man, that thou art mindful of him? or the son of man, that thou visitest him? Thou madest him a little lower than the angels; thou crownedst him with glory and honour, and didst set him over the works of thy hands:

Thou hast put all things in subjection under his feet. For in that he put all in subjection under him, he left nothing that is not put under him. But now we see not yet all things put under him. But we see Jesus, who was made a little lower than the angels for the suffering of death, crowned with glory and honour; that he by the grace of God should taste death for every man. For it became him, for whom are all things, and by whom are all things, in bringing many sons unto glory, to make the captain of their salvation perfect through sufferings. For both he that sanctifieth and they who are sanctified are all of one: for which cause he is not ashamed to call them brethren, Saying, I will declare thy name unto my brethren, in the midst of the church will i sing praise unto thee.

And again, I will put my trust in him. And again, Behold I and the children which God hath given me. Forasmuch then as the children are partakers of flesh and blood, he also himself likewise took part of the same; that through death he might destroy him that had the power of death, that is, the devil; And deliver them who through fear of death were all their lifetime subject to bondage. For verily he took not on him the nature of angels; but he took on him the seed of Abraham. Wherefore in all things it behoved him to be made like unto his brethren, that he might be a merciful and faithful high priest in things pertaining to God, to make reconciliation for the sins of the people. For in that he himself hath suffered being tempted, he is able to succour them that are tempted. “.